Opals are truly a gem that has been adored, worldwide, for thousands of years.  Archaeologist Louis Leakey found 6000 year old opal artifacts in a cave in !  We also know that opals were important to the ancient Greeks and Romans, who procured their opals from caves in modern day and .  At the same time, the Aztecs were mining opals in what would become the .  Some cultures believed that opals could improve your eyesight; others believed that they could render you invisible.  Ancient Romans believed that Opals symbolized hope, innocence and purity.  There was even an Opal set in the crown of the Holy Roman Emperor.

Since Opals are mined from rocks, they come in a variety of shapes with a huge range of color play.  The most common type of Opal is a translucent, milky white color with a minimal spray of rainbow colors.  Opals also come in a “black” variety, where the background is black or dark gray, with much more vivid splashes of rainbow colors.  This makes for a very dramatic Opal.  The third type of Opal is called a Boulder Opal.  Boulder Opals are mined from Ironstone Boulders in .  They have a reddish-brown ironstone backing, but the rainbow coloring is often quite vivid, like Black Opals.

Most Opals are mined in , which is where they were first discovered in 1863.  Opals are also mined in , , and .  White Opals are not very expensive or difficult to find.  Black Opals and Boulder Opals can be moderately to extremely expensive, depending on the size and amount of red, orange, yellow light flashes. 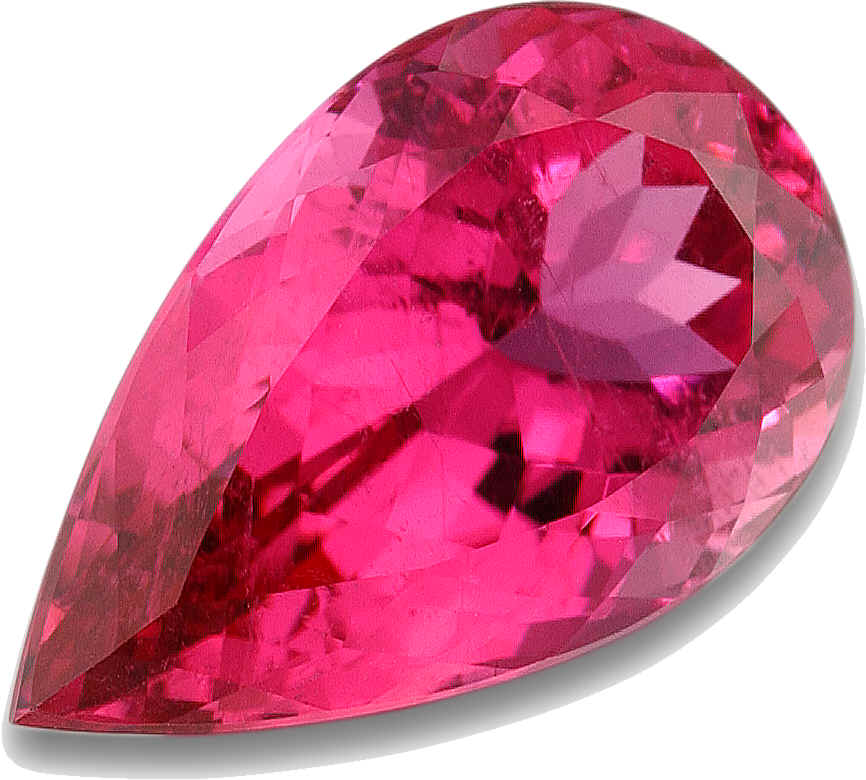 Tourmalines are a unique, colorful breed of gemstone.  No two Tourmalines are alike!  Though usually seen in green and hot pink shades, Tourmalines also have yellow and blue variants.  There are even two-toned Tourmalines, like the pink and green “Watermelon Tourmaline.”  In fact, the name comes from the Sri Lankan “Turamali,” which means “More Colors.”  Ancient Egyptians thought that while Tourmalines moved up from the heart of the Earth, they traveled along a rainbow, collecting all the colors on the way.  In any case, Tourmaline has always been regarded as a “lucky gem,” and a “stone of wisdom.”

Tourmalines are hard, durable stones with rich color, which make them a wonderful choice for fashion rings.  The colors have different terms associated with them that you might hear being tossed around.  Deep pink-red Tourmalines are called “Rubellites.”  Green Tourmalines are also known as “Chrome Tourmalines.” 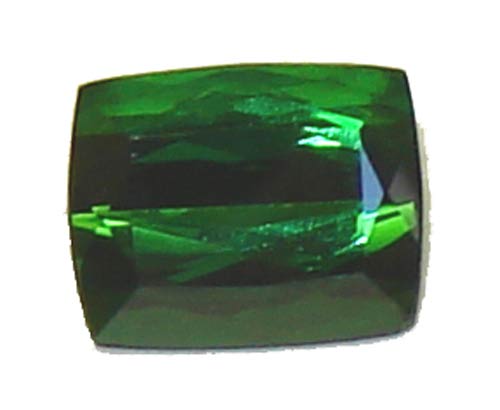 Blue Tourmalines are called “Indigolith.”  The most rare and precious blue-green Tourmalines are called “Pariba,” named after the region in which they were found.  They are mined all over the world, including Brazil, Sri Lanka, South and Southwest Africa, Nigeria, Zimbabwe, Kenya, Tanzania, Mozambique, Madagascar, Pakistan, Afghanistan, and in the U.S. (in Maine and Utah).  Because there are so many different colors and qualities, it is certain that you will be able to find a Tourmaline that fits your budget.