Jean and Al played golf together every Sunday afternoon and today, their 15th wedding anniversary, was no different.  They were very competitive, very evenly matched, but Al always managed to self destruct and bogie the last few holes.  Jean always took advantage and won.

Playing in their favorite foursome, they had arrived at the 18th hole.  Al said, "Once again you took advantage of me on the 17th hole", and dropping to his knees he continued, "And now I bow down and pay homage to you; here, I'll even tee up your ball for you."

After teeing up the ball he took his club, waved it over the ball saying a few magical words, drew a large three-foot circle around the ball on the tee, again saying some foolish incantation, then finally picked up some grass and dropped it on the ball.  Bending over once again, he blew the grass from the ball and invited her to step to the tee.

Because Al was usually the more serious of the two, Jean didn't know whether to be amused or annoyed with him, but she certainly was confused.  Taking her address, she swung, hit the ball, and watched in amazement as it exploded into a million pieces.

On the tee in front of where the ball had been was a little note which she picked up and read: "Why would anyone ever carry two seven woods in their bag?"

She pulled her own seven wood out and then grabbed for the other one.  Hearing a rattling noise, she slid her hand down the club shaft and stopped.  Tied to the club with a red ribbon was a gorgeous cocktail ring, the one she had fallen in love with the last time she & Al had gone window shopping.

She turned to Al with a combined look of love and astonishment.  He was beaming from ear to ear and said, "Happy anniversary, Jeanie. You've given me the best fifteen years of my life, and I'm looking forward to the next fifteen."

As they finished the hole, Al said, "I finally found what it takes to win the last hole in our golf game!"

BOOKMARK THIS PAGE - Save to your favorites

TQ Diamonds helps couples all over the world get engaged 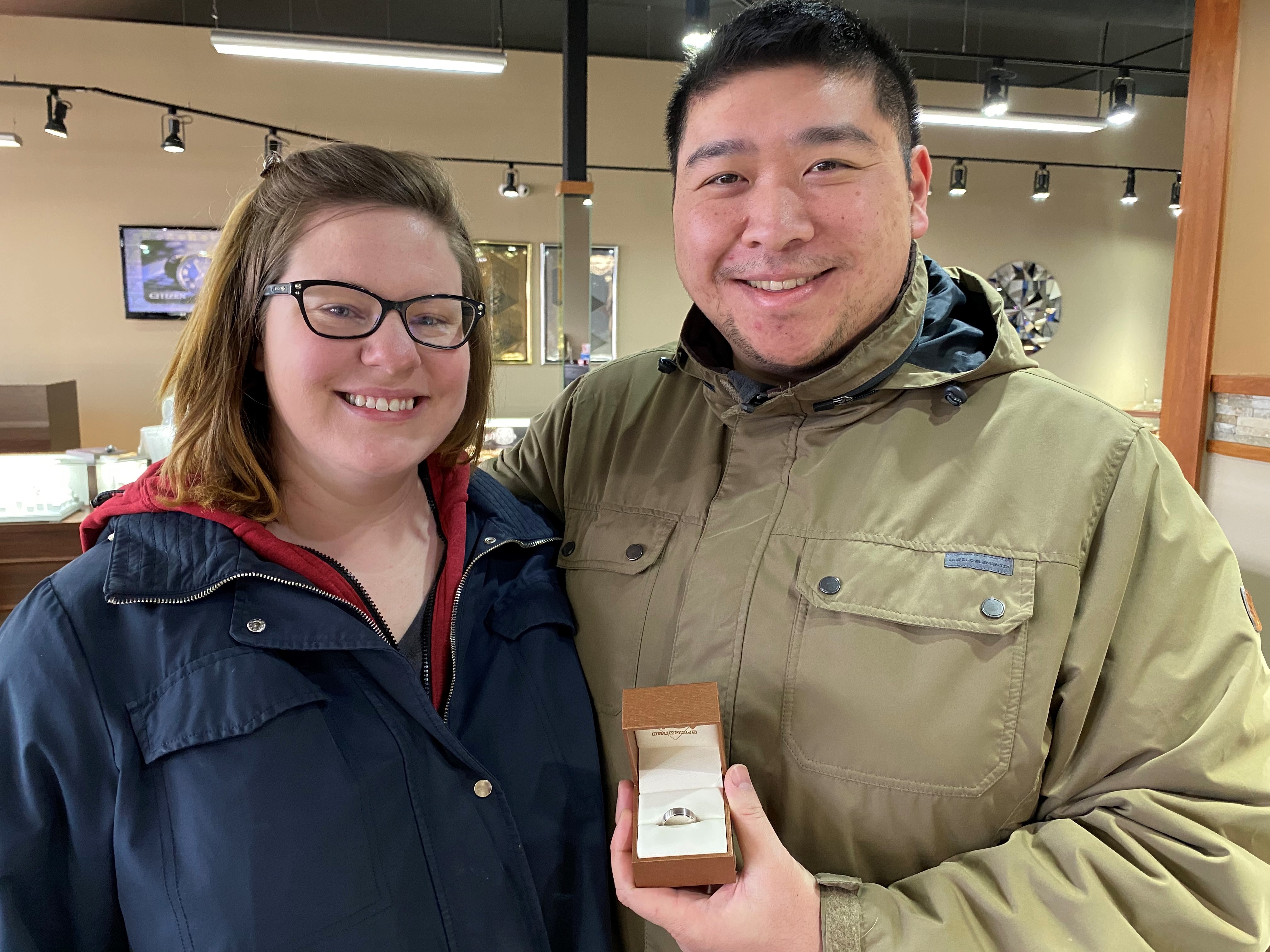 Congratulatiions Guillermo - El Salvador - from your friends at TQ Diamonds 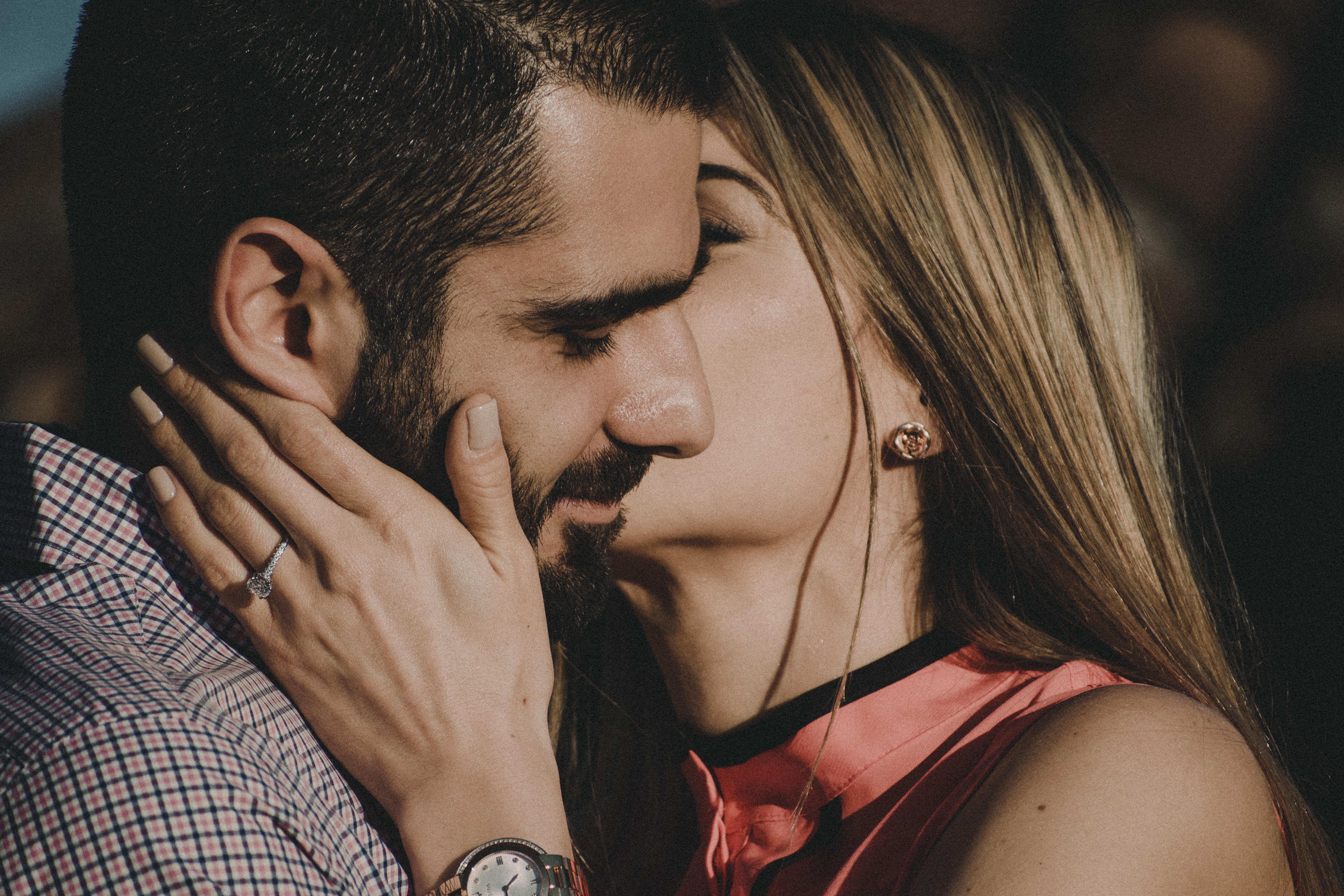 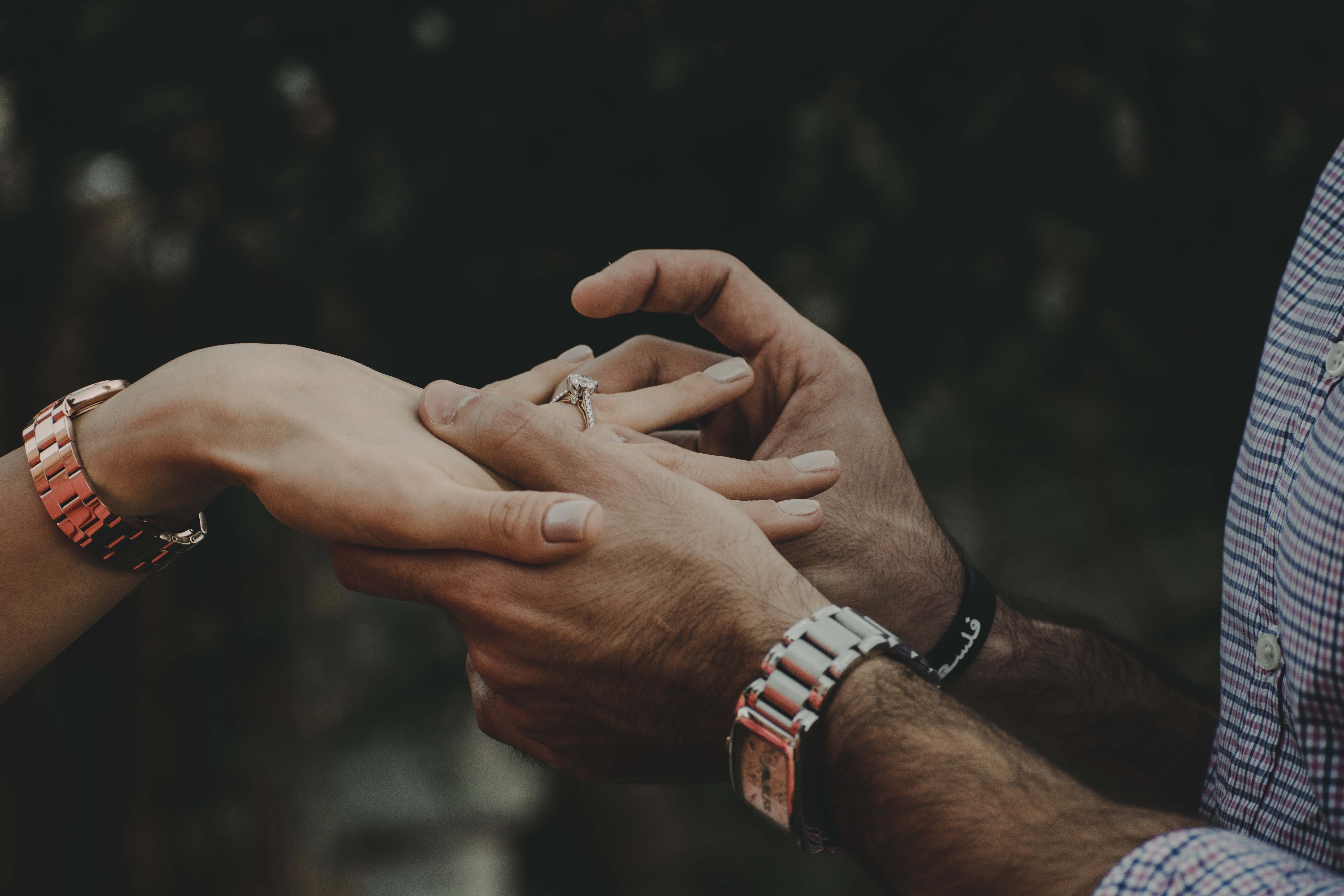 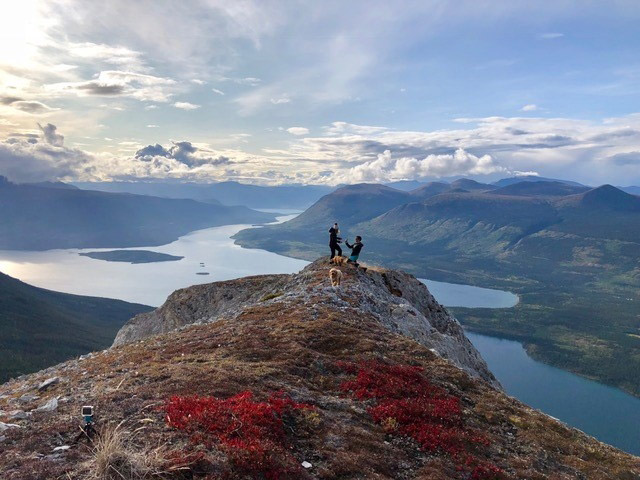 Stunning setting for a Verragio proposal - Chris on bended knee with Kayla near Mount Temple in the Valley of The Ten Peaks, Banff National Park, British Columbia.

Congratulations Kayla and Chris - from your friends at TQ Diamonds 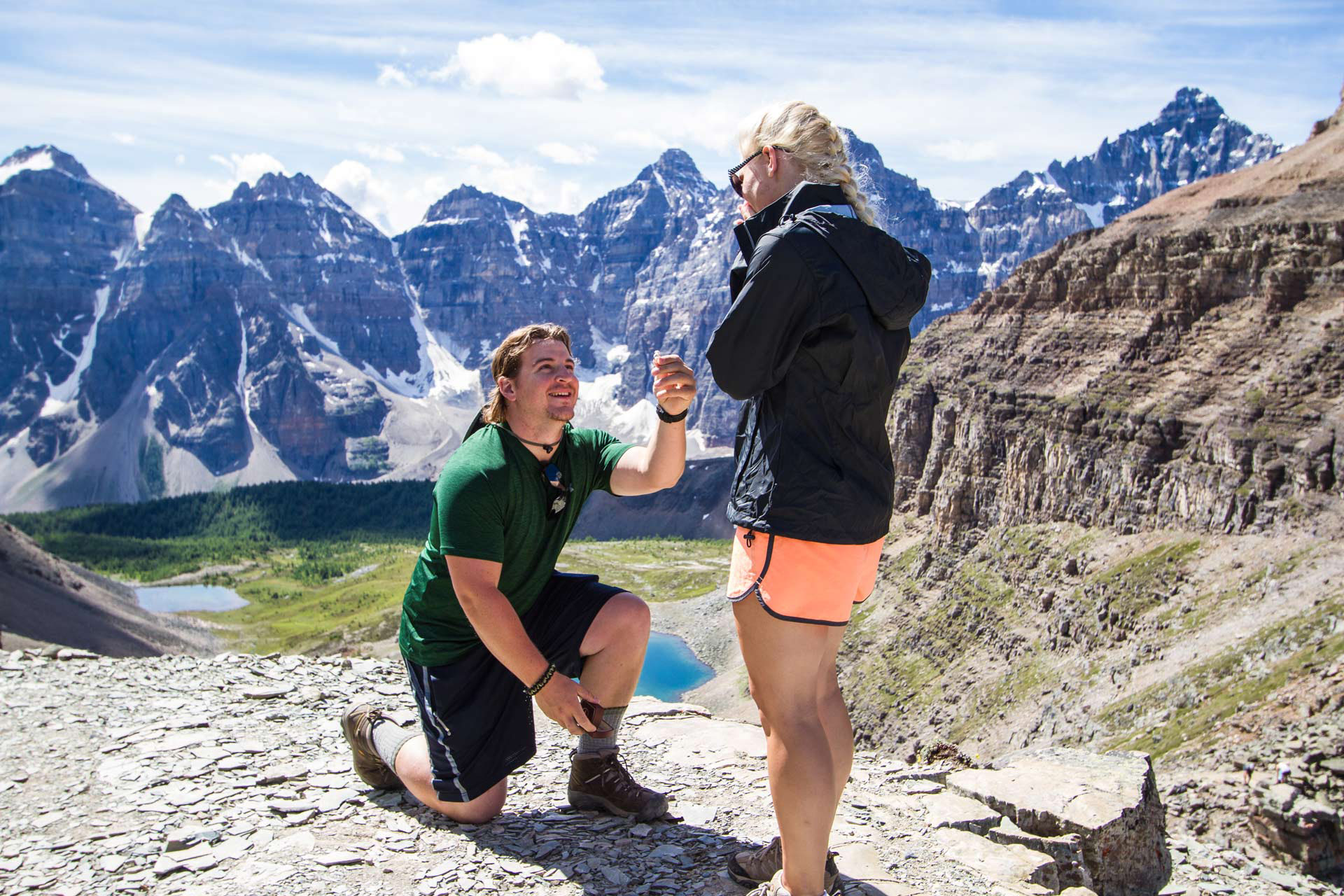 Congratulations from your friends at TQ Diamonds

Congratulations from your friends at TQ Diamonds -  it was fun being included in your surprise!  Enjoy! 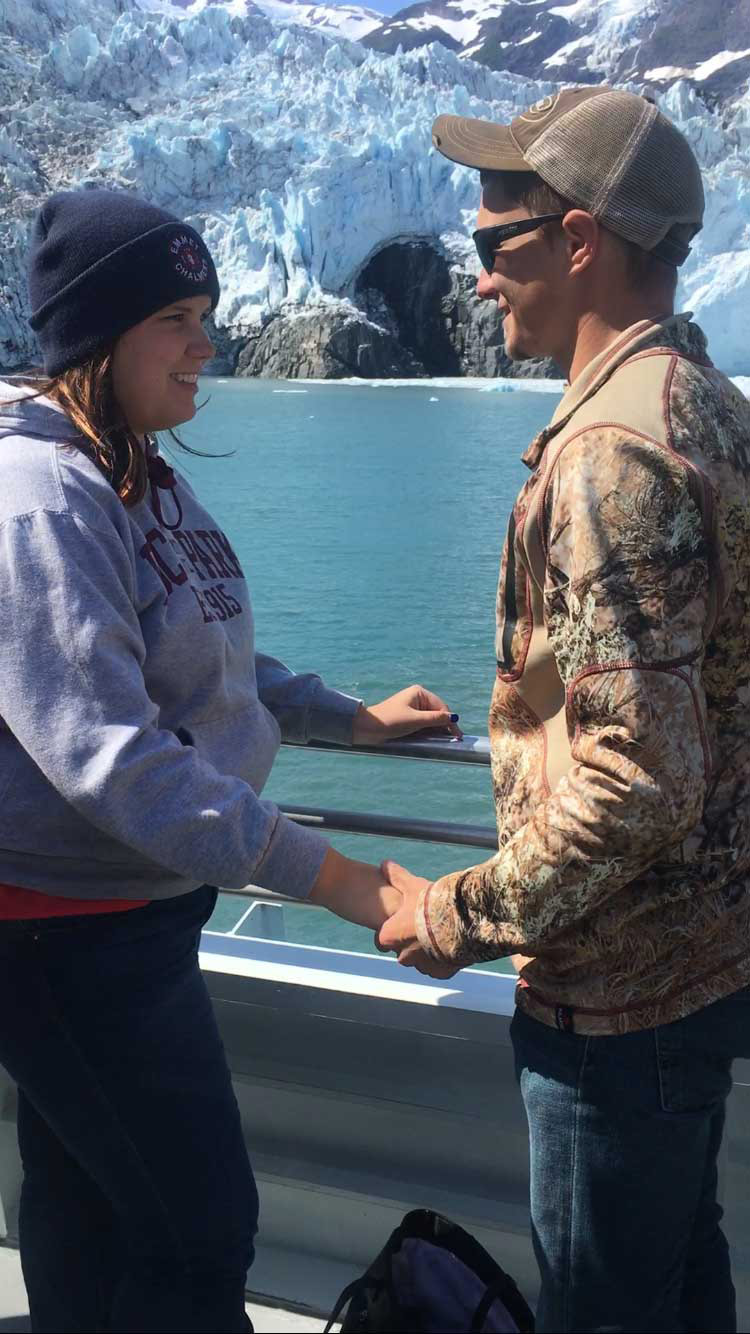 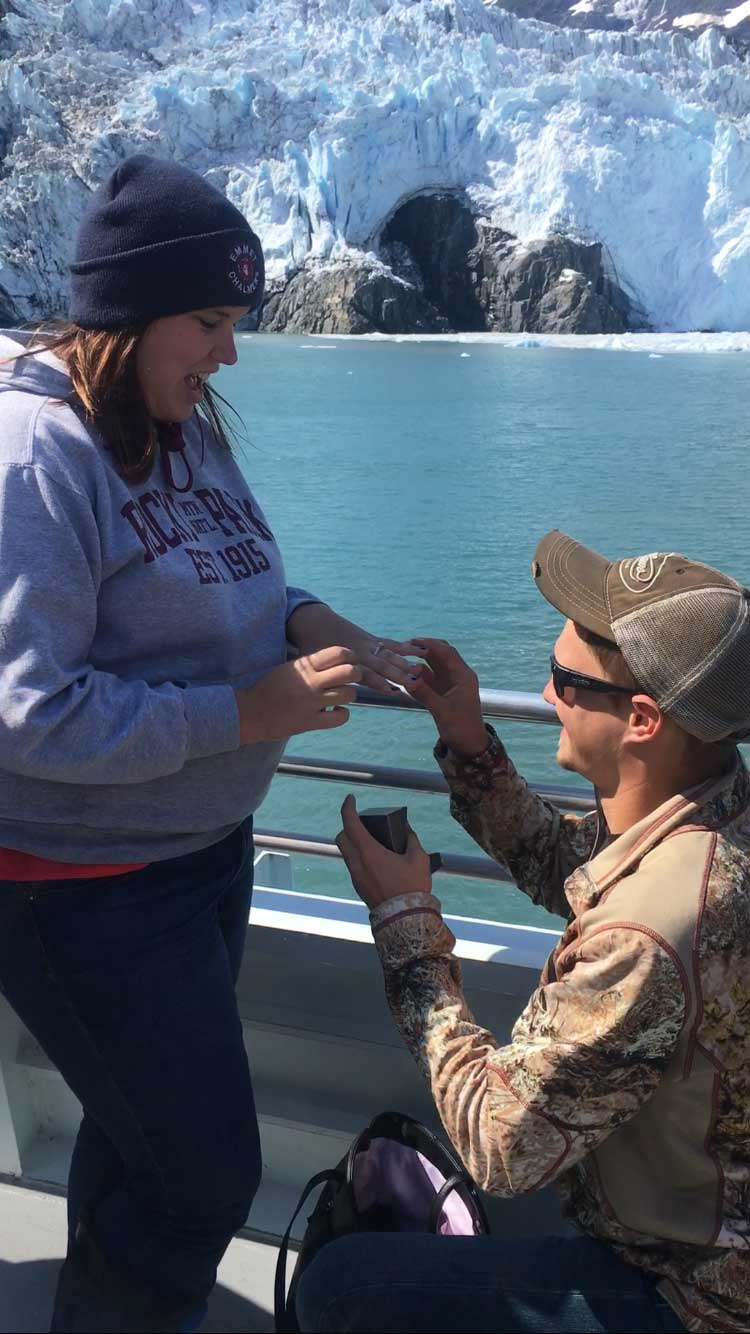 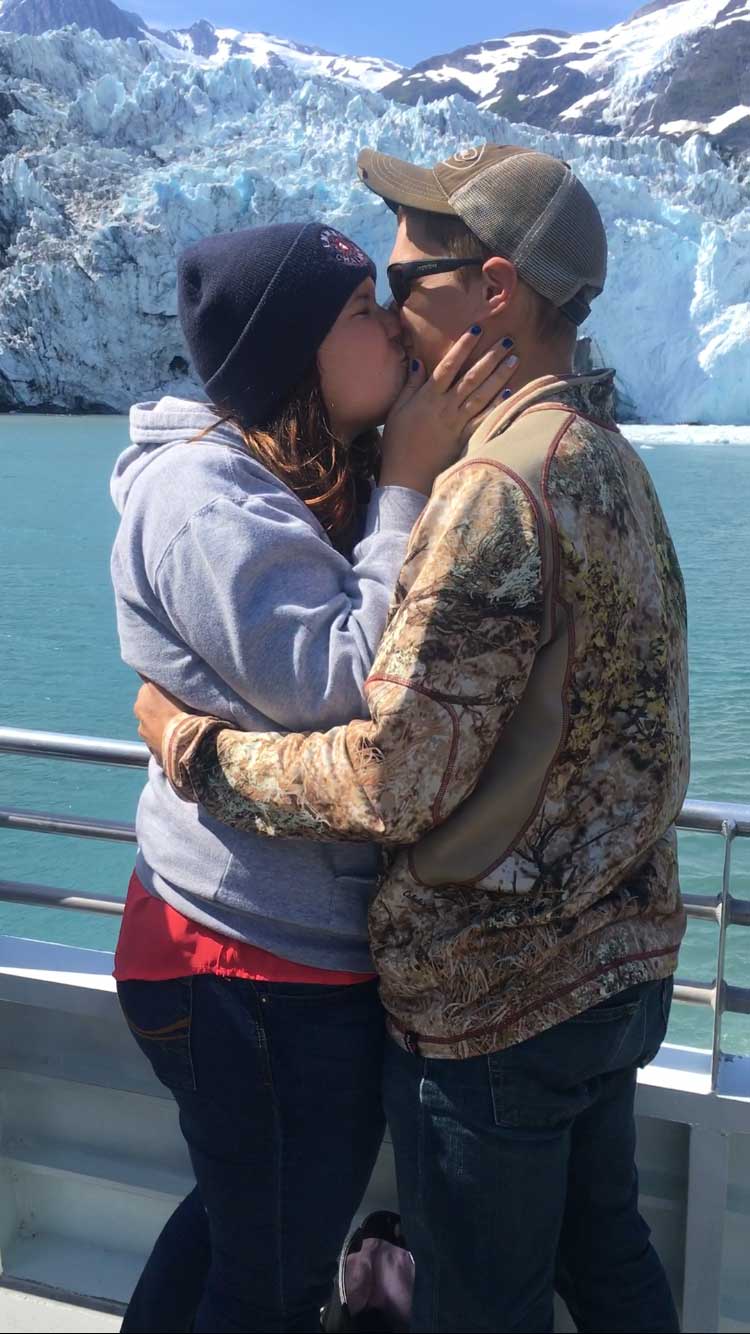 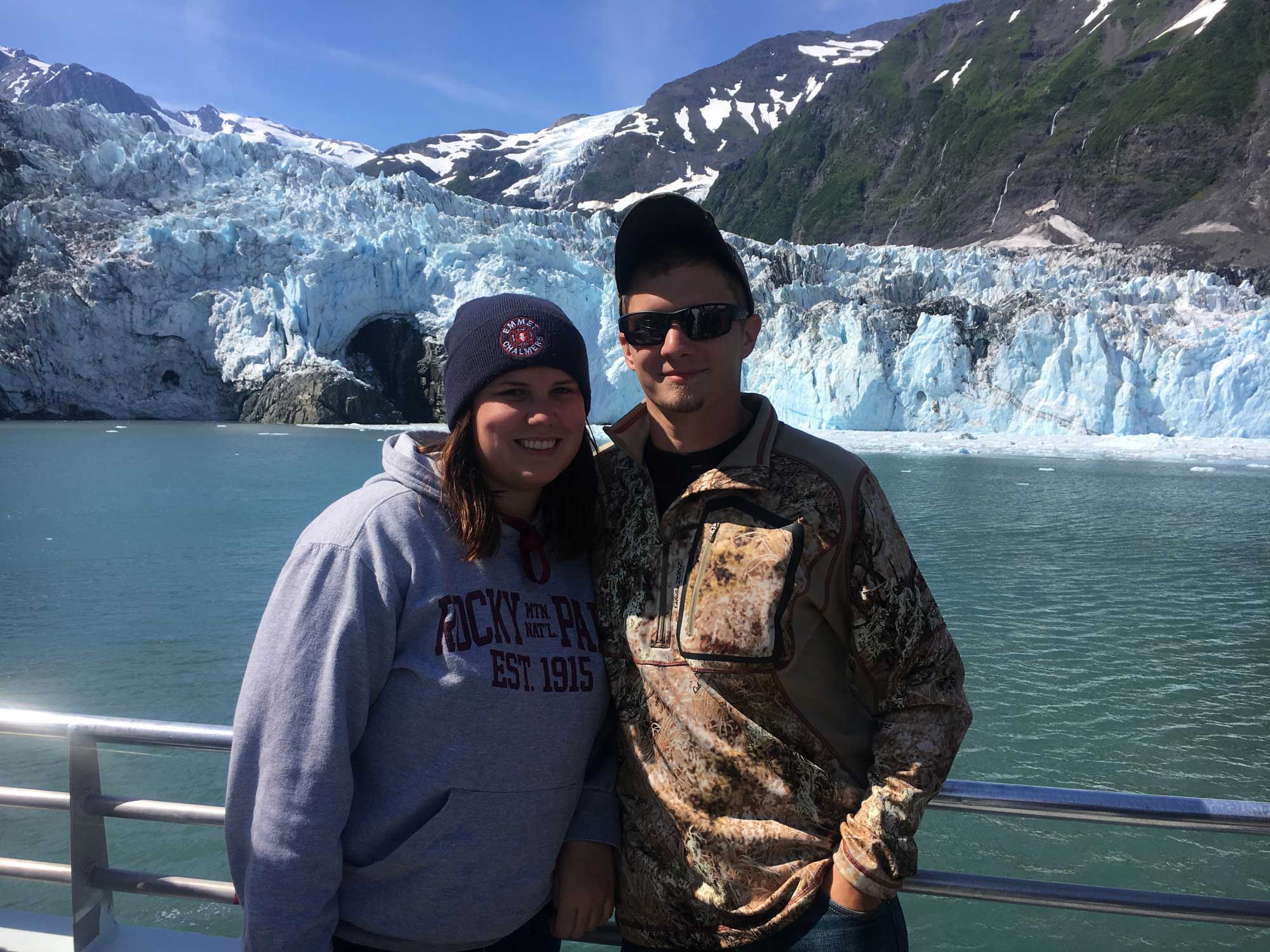 - Kimberly & Dary relax with their Verragios from TQ Diamonds in Texas 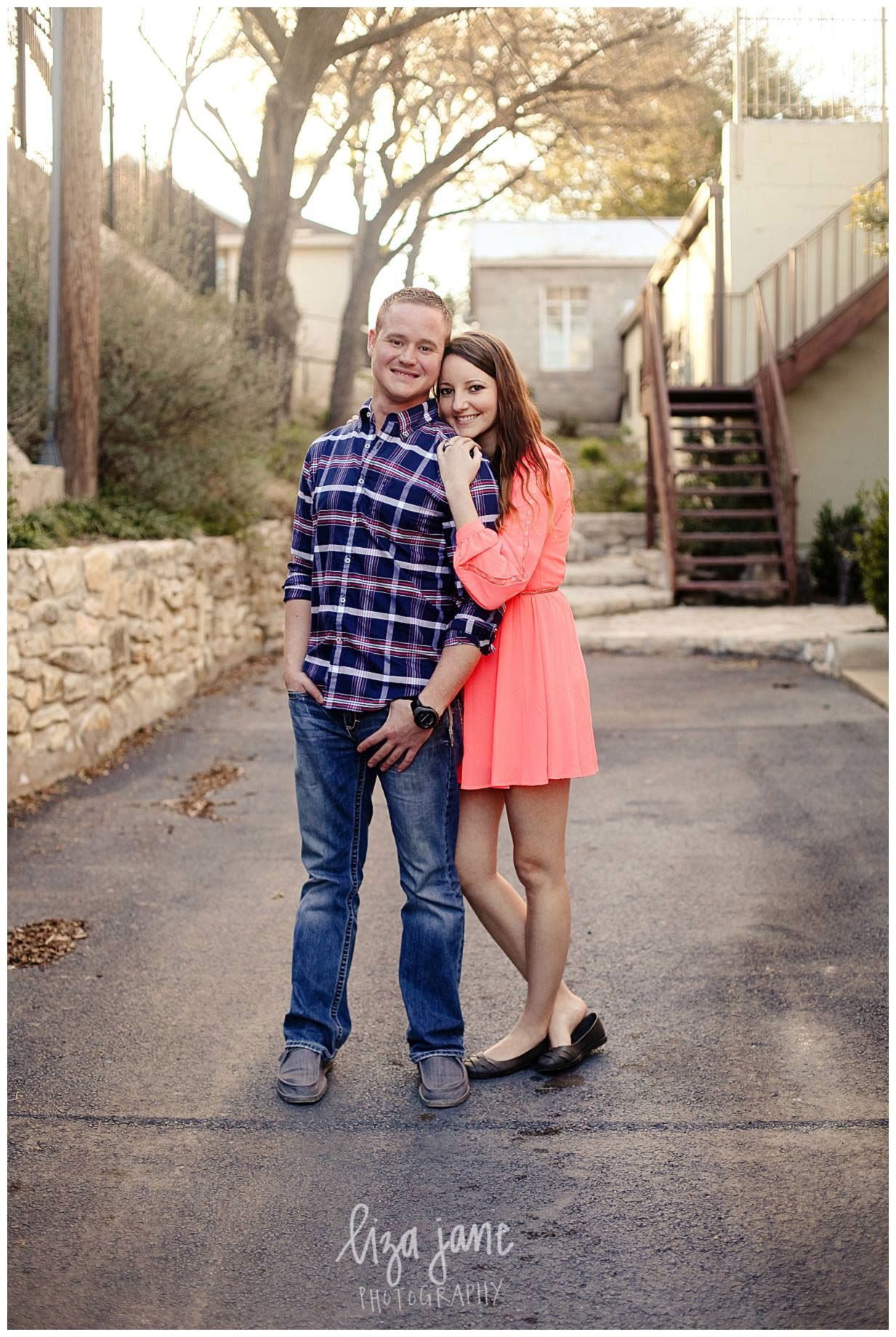 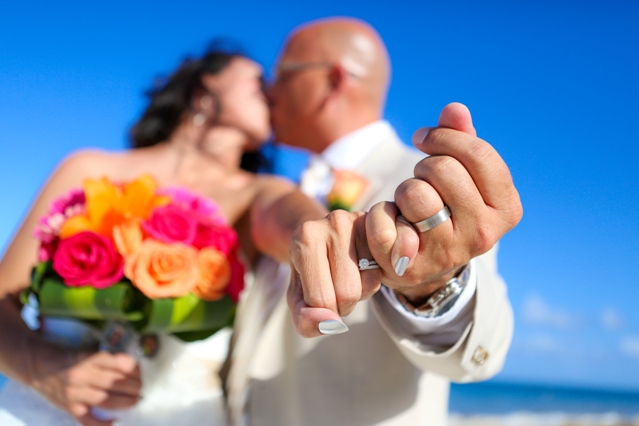 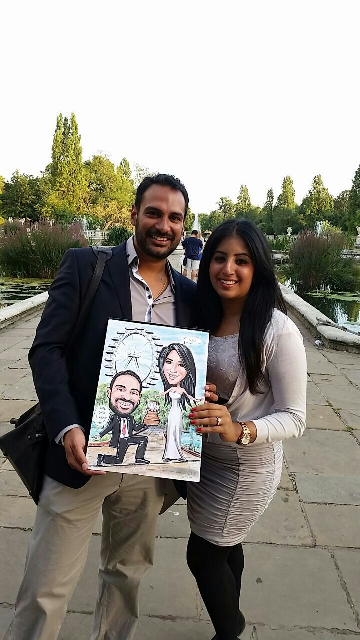